To inform the general public about the life, works, and times of Eugene Field, the “Children’s Poet,” and the creator of the personal column in daily newspapers. To preserve the childhood home of Eugene Field and to display Field family memorabilia and other period artifacts in a nineteenth-century domestic setting. To educate visitors about Eugene Field’s father, Roswell Martin Field, who served as Dred Scott’s attorney when he sued for his family’s freedom in 1853 in a building at Second and Papin Streets, thereby playing a major role in the events leading to the landmark Supreme Court decision affecting all African-Americans. To collect and exhibit toys as an outgrowth of Eugene Field’s abiding interest in collecting children’s toys and dolls. 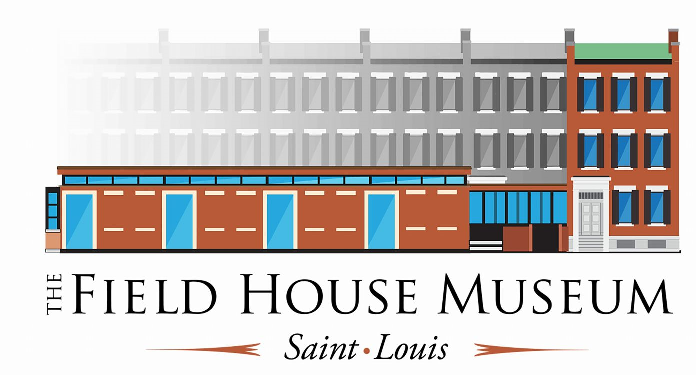